I love Melbourne, a city that is defined for its vibrant atmosphere, a passion for sport and a hub for fine food, wine and great coffee, often embraced through its cafe culture.

As a tourist destination and from an architectural perspective, what is quintessentially Melbourne? Nothing else epitomises Melbourne more than the following landmarks, which form the very fabric of this fine city: Flinders Street Station, the Shrine of Remembrance, the Rialto Towers, the GPO, the Arts Centre, Melbourne Cricket Ground, Luna Park and Melbourne Star.

Built in 1910, Flinders Street Station is the heart of a comprehensive railway network in Melbourne. The facade of this iconic structure was a result of a worldwide design competition awarded in 1900 to JW Fawcett and HPC Ashworth. 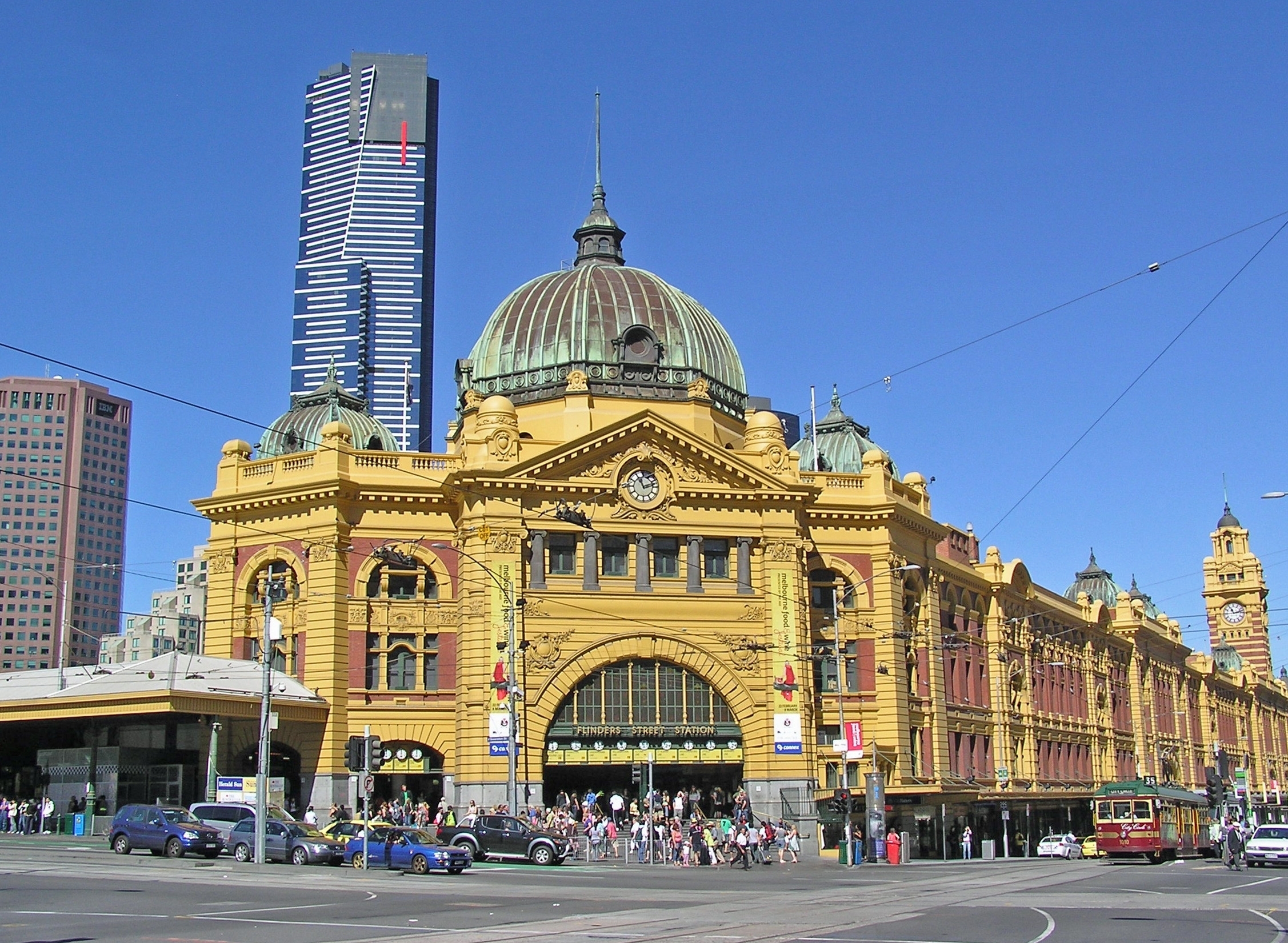 Constructed between 1928-1934, the Shrine of Remembrance was built in honour of the men and women of Victoria who served in the First World War. The structure is…

3 thoughts on “Iconic Marvels of Melbourne”