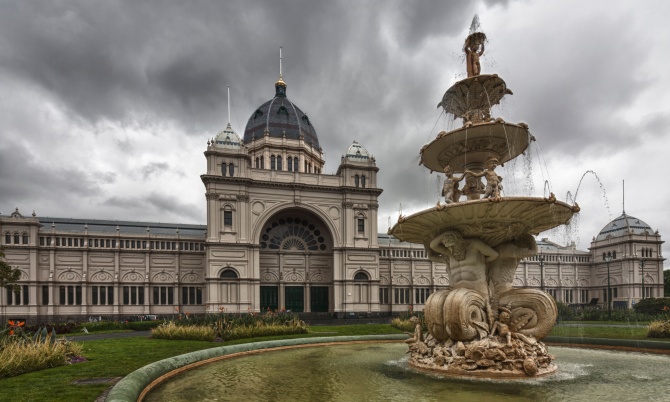 Like most cosmopolitan cities around the world, Melbourne is characterised for its concrete jungles, dominated by modern skyscrapers with shimmery glass facades. But scattered amongst these contemporary structures are buildings noted for their classic architecture.

The very fabric of Melbourne consists of heritage listed buildings, recognised for their historical, cultural and architectural significance. This post is a visual exploration of some of Melbourne’s most iconic landmarks including the Royal Exhibition Building, Parliament House, the State Library of Victoria, the Supreme Court of Victoria, the Old Treasury Building, and the Melbourne Town Hall. Each of these structures have a common thread, the very essence of their construction is linked to their traditional charm and majestic designs. 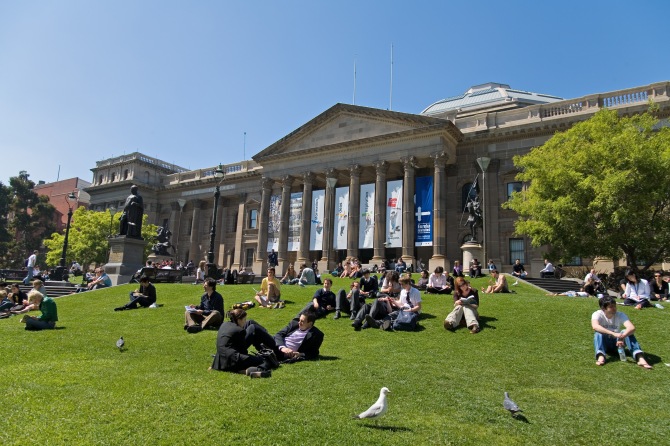 The majority of these landmarks (such as Parliament House, the State Library, Supreme Court and Old Treasury Building) were constructed during the Victorian era, a period that saw a renewed focus towards classical renaissance architecture. The classical  aesthetic is characterised for central pediments, a Corinthian style portico, Ionic columns and grand archways.