Her vision is bold, daring and avant-garde. In fact, Zaha Hadid’s work is often considered polarising. You either love it, loathe it or simply don’t get it. However, regardless of the acclaim or criticism, Hadid consistently pushes the boundaries of architecture with her signature space age, futuristic aesthetic. 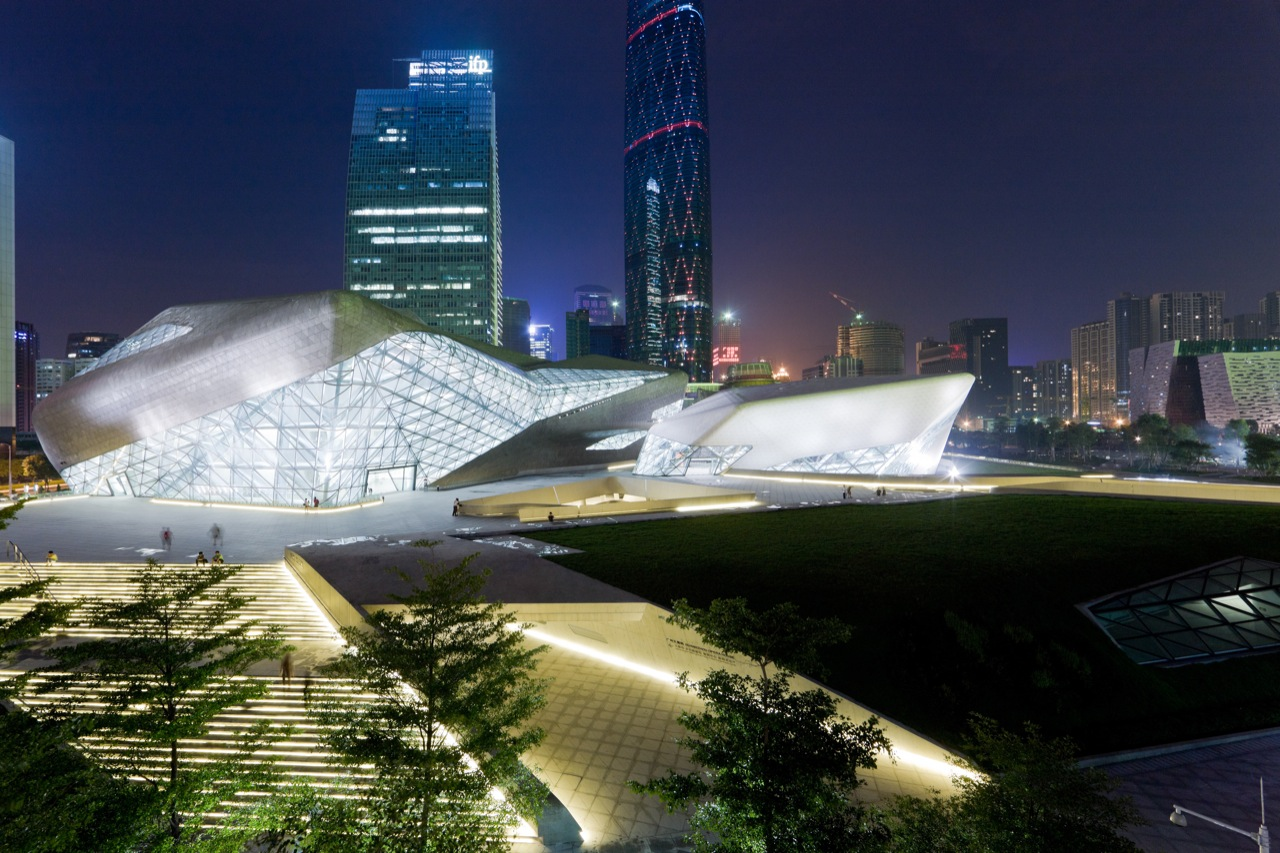 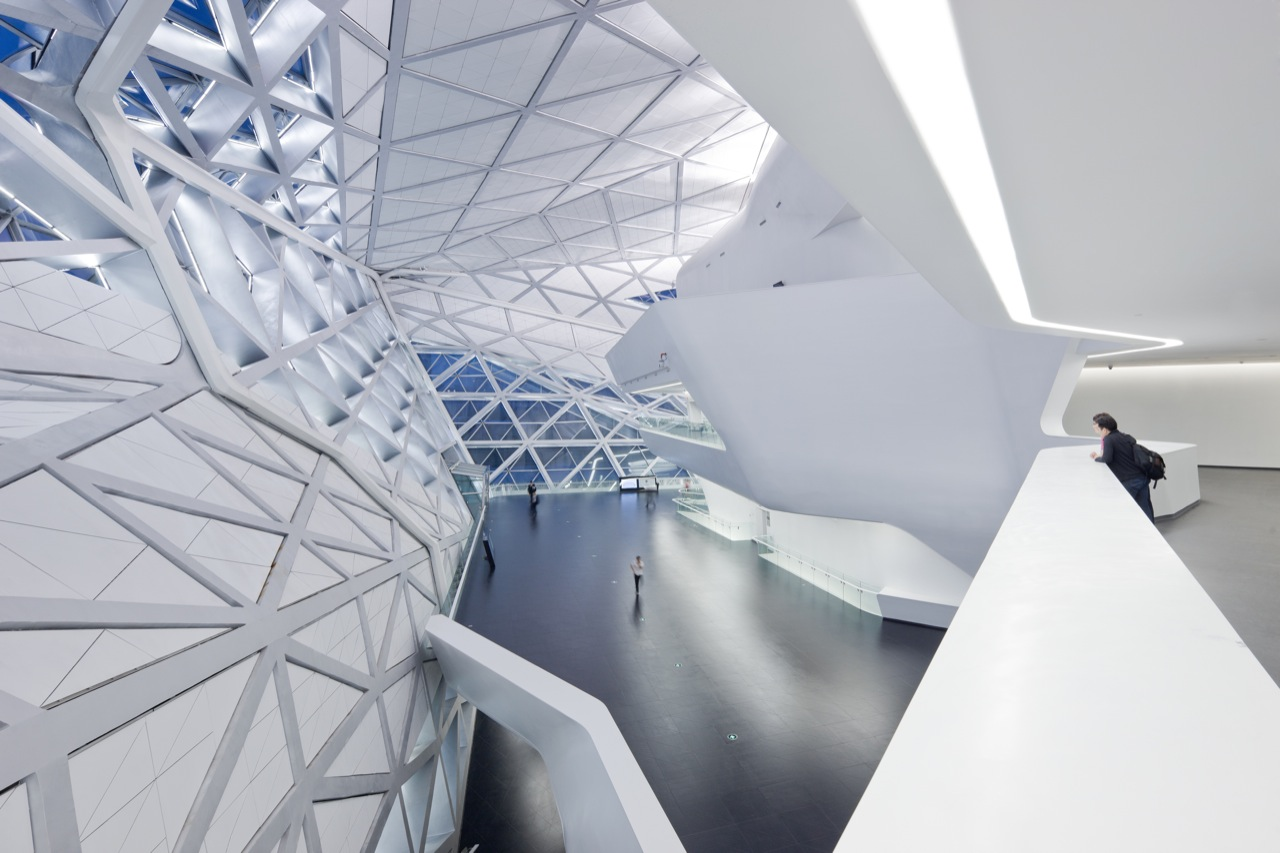 Hadid is the first female to single-handedly conquer the field of architecture, a domain that is to this day, primarily a male dominated industry. Her edgy, ultra-modern concepts are well ahead of their time in terms of form and structure and has earned her the honour of the highly prestigious Pritzker Architecture Prize in 2004. Yet, despite Hadid’s achievements, she’s also had the misfortune of seeing many of her projects fail to come to fruition. Nevertheless, Hadid continues to be an influential figure and a tenacious force with her unconventional…