Welcome to the new, revamped look of The Vibe 101. I wasn’t expecting the blog to undergo a re-launch so soon after its commencement. However, The Vibe 101 has undergone a facelift – if Joan Rivers can (and God knows she’s had a few), so can The Vibe.

After 48hrs of blogosphere confusion, the site has evolved with a cleaner, simple, minimalist theme that designers of Ikea would be proud of. Change is a good thing! 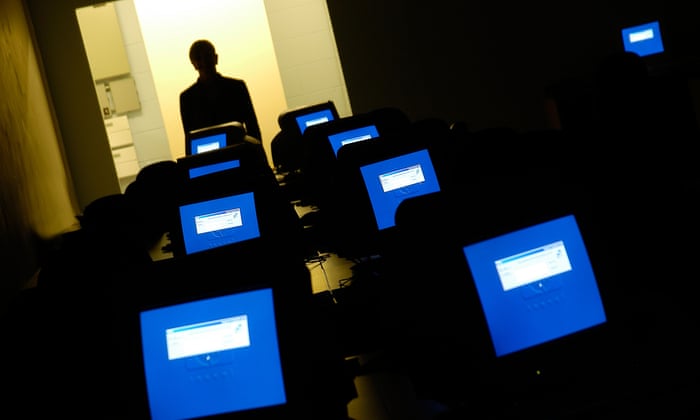 As per my previous post, the featured images of each post were doubling up and the headings of each article were overlapping the pictures depicted on the home page. My better half identified some of the technical set ups that caused these glitches. However, due to time restraints, I required a quick fix solution to the problem. 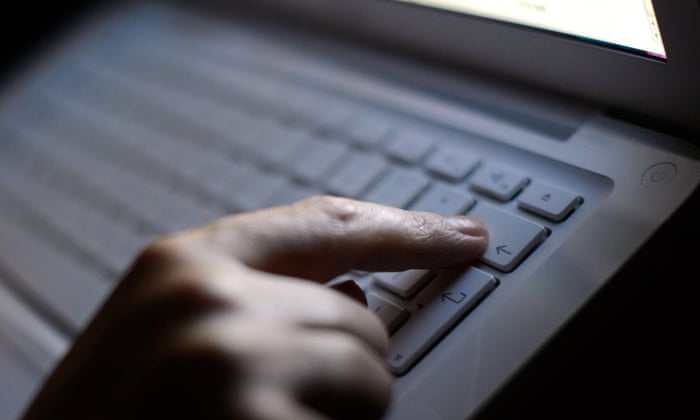 So, what’s a girl to do? Seriously, I was a few minutes short of calling Father Merrin to conduct an exorcism on my blog, which appeared possessed in a twisted, warped kind of way. Instead, to avoid the ‘blue screen of death’, that is, the demise of my laptop, I ultimately decided that a transformation was needed.

With a little creative magic, The Vibe 101 got a makeover!

To all my readers, thank you for the support and feedback. I got a few giggles from your comments!

6 thoughts on “My Blog is Possessed – Part II (The Transformation)”